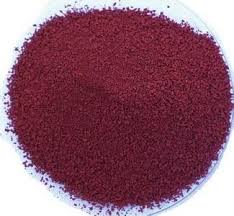 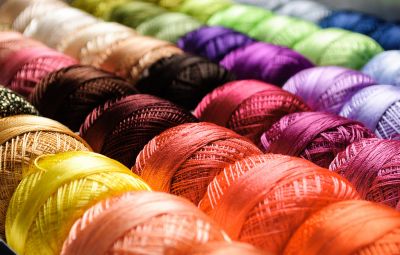 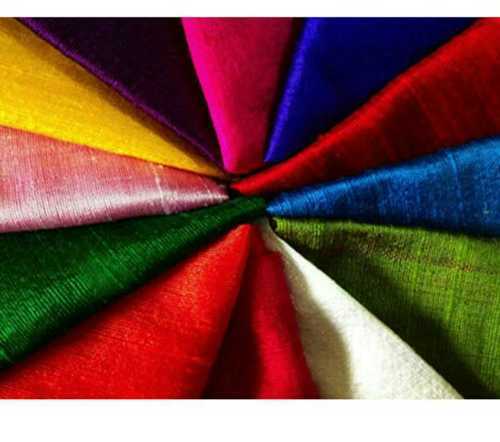 MST specializes in the production of dyestuffs. The main varieties are acid dyes, direct dyes, sulfur dyes, dye intermediates, etc. It is a high-tech enterprise integrating manufacturing and sales. Its products are very popular in China and exported to Europe, Africa and other foreign markets.