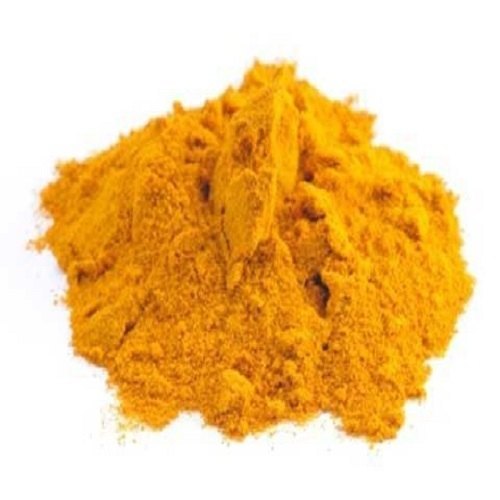 The organization keeps on the procedure concept "scientific management, high quality and efficiency primacy, purchaser supreme for Short Lead Time for China Reactive yellow 145 Factory, Welcome any inquiry to our firm. We will be happy to ascertain helpful business enterprise relationships along with you!
Short Lead Time for China Reactive yellow 145 Factory, With all these supports, we can serve every customer with quality product and timely shipping with highly responsibility. Being a young growing company, we might not the best, but we're trying our best to be your good partner.

The application performance of Reactive yellow 145 is as follows:

During dip dyeing, Reactive yellow 145 Factory is less affected by the bath ratio. When the bath ratio drops from 1:20 to 1:5, the depth of the dye will increase within 5%. When the amount of dye is within 0.1%, the final color depth will be affected. The influence of bath ratio is difficult to distinguish with the naked eye and can be ignored.

2) When nylon and cotton fibers are dyed in the same bath, Reactive yellow 145 Factory can dye two fibers at the same time

Reactive yellow 145 has good color fastness when printing. The best steaming time is 6min, and the color is stable within the range of 5-8min.